We know you share our commitment to educating kids about the science of natural gas, where it comes from, how we use it and how we can stay safe around it. This site has great activities, lesson plans, experiments and videos that can help you teach your students about how to stay safe and smart.

Below are some key vocabulary words you can use with your students as well as some great fun facts about natural gas.

An appliance that uses natural gas to dry wet clothing

To use wisely; the opposite of waste

Something used to maintain fire; coal, wood, oil or natural gas, in order to create heat or power

The appliance that heats our homes

A resource used for cooking and heating

To use unwisely; the opposite of conserve

A large tank that heats water for future use

Students will brainstorm, plan, organize and create a safety poster illustrating ways to be safe at home around natural gas.

How is Natural Gas Found

Use this activity to show how natural gas is trapped below the earth and the tremendous pressure on the gas deposits.

Understand how pipelines work to bring natural gas to our homes, businesses and schools by building a pipeline out of straws.

Help students understand how natural gas is used at home, at school and in the community.

With this experiment, students will recognize that natural gas is a product of decomposing organic material. 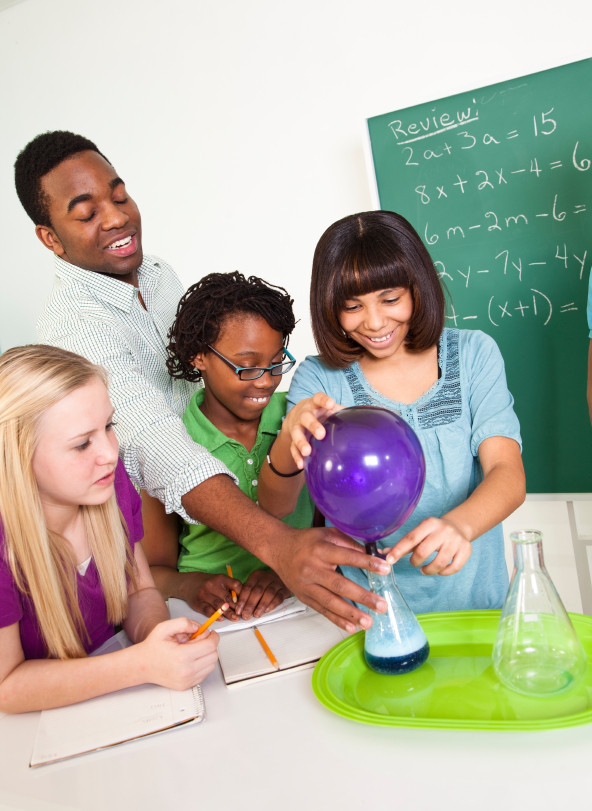 Although natural gas is generally considered a heating fuel, it also has some cooler applications — like chilling the glycol used to produce ice for hockey and skating rinks.

That’s what the NFL means by “warm-up”

The art of energy efficiency

Many museums use natural gas-fueled equipment not only to keep the lights on, but also to help maintain the proper humidity for conservation of art, fabrics and historic papers.

Did you know that if all the natural gas pipelines in the United States were placed end to end they would stretch to and from the moon almost four times?

Some of our nation’s most critical buildings, like the Pentagon, the White House and the Capitol building, rely on natural gas as a heating source.

Here’s one for the birds

The Philadelphia Zoo uses natural gas to warm a greenhouse that simulates Guam’s tropical forest environment and creates a breeding facility for one of the most endangered species in the world — the Micronesian kingfisher. Two-thirds of Chicago’s Brookfield Zoo’s electricity is generated by natural gas and ensures the welfare of its many inhabitants.

There’s more to natural gas than just its chemical composition

Natural gas is one of the cleanest energy sources. It is colorless and odorless. Utility companies add mercaptan (the smell of rotten eggs) to help make gas leaks easier to notice. When natural gas is cooled to minus 260 degrees Fahrenheit, it changes from a gas into a liquid.

A shallow effort with lots of Hart

William Hart dug the first natural gas well in America along a creek outside Fredonia, NY, in 1821. It was only about 27 feet deep — in sharp contrast to today’s wells, which can run more than 30,000 feet deep — but still earned him recognition as the “father of natural gas” in America.

The paintings weren’t so hot, but the lighting was spectacular

The first natural gas utility was founded in Baltimore in 1816 by Rembrandt Peale, a painter. Peale became captivated by the energy source when he used it to light an exhibit at his museum and gallery. By most accounts, the public was more enthused about Peale’s gaslight than it was about his artwork.

Every 15 seconds, from dusk to midnight, a volcano erupts in front of the MGM Mirage Hotel in Las Vegas, sending flames 100 feet into the air. It’s fueled by piña colada-scented natural gas.

Safety is the highest priority in the natural gas industry. Billions are spent each year to ensure that natural gas is delivered safely and reliably.

Everything we do depends on natural resources and our environment. Sustainability means living our lives in a way that protects those resources. Conserving water, recycling and reducing our energy use are behaviors we all should practice to ensure a sustainable future and a greener planet. CenterPoint Energy has many sustainability goals that will reduce carbon emissions, fight climate change and protect our natural resources. You can read about many of their initiatives by clicking this link: https://sustainability.centerpointenergy.com 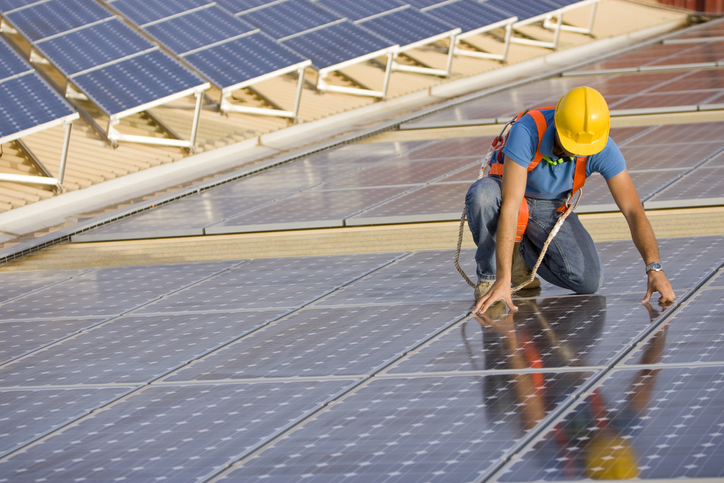 CenterPoint Energy wants you to stay Safe and Smart! 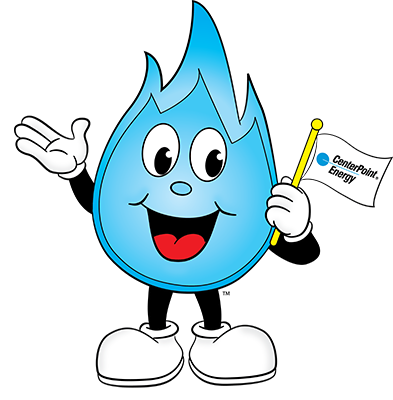